Is ubiquinol necessary for the elderly?

It is a fact that the body's own production of Q10 begins to decline already when we are in the early '20s. 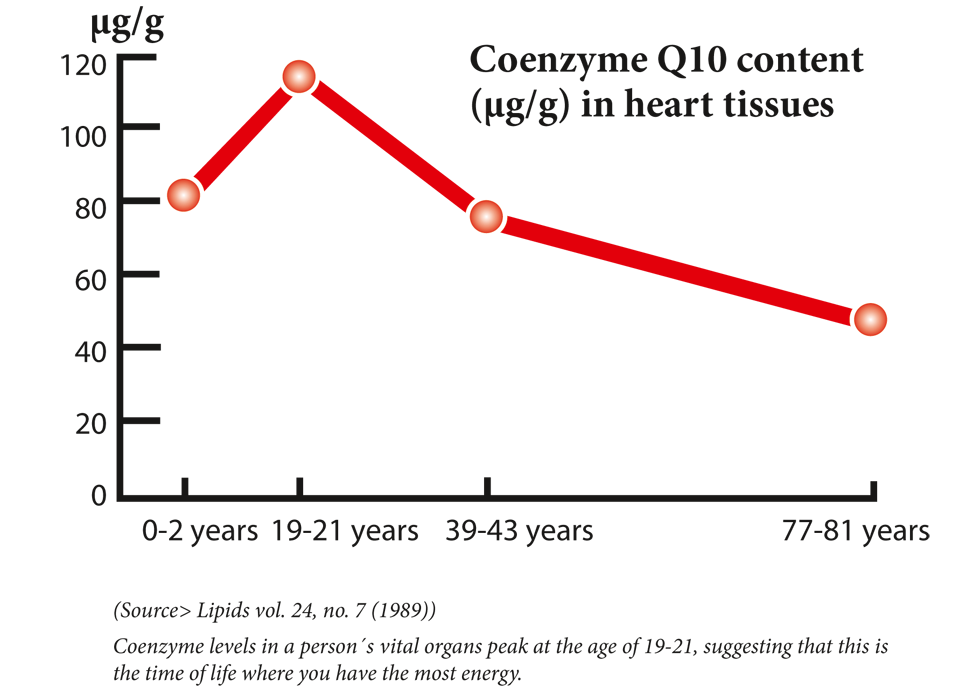 What is not a fact is that when we have passed the age of 40, we will benefit more from supplementation with ubiquinol than with the normal ubiquinone. One argument that has been advanced is that older people may have difficulty absorbing Q10 from the gut and that they may also have difficulty in reducing ubiquinone to ubiquinol. Practice has shown, however, that this is not the case. Even old people are able to absorb and reduce normal oxidized Q10.

Ubiquinol unstable
We can not exclude the possibility that, in some cases, ubiquinol taken as a supplement is oxidized in the stomach before absorption and is thereby changed to ubiquinone. We know that ubiquinol is a quite unstable molecule and that it is, therefore, also unstable as a supplement. Tests in which capsules with ubiquinol have been opened have repeatedly shown that the content was yellow, meaning that was oxidized. It is quite difficult for manufacturers to avoid the oxidation of their active Q10 preparations, and overcoming this difficulty necessarily adds to the cost of production. 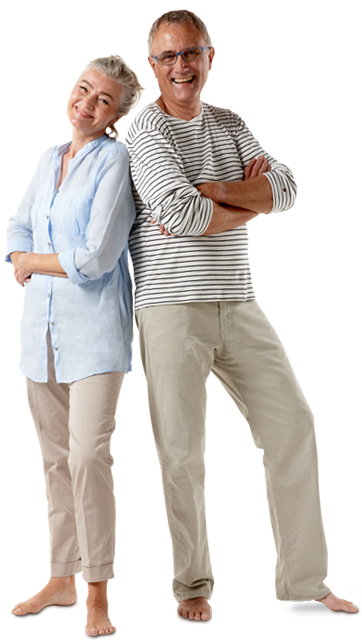